The Project Borealis team was just as surprised as the rest of the community to learn this month that Valve are releasing a new entry in the Half-Life series - Half-Life: Alyx! We’ve received a lot of questions about how the game will affect Project Borealis and hope that this blog post will answer them. 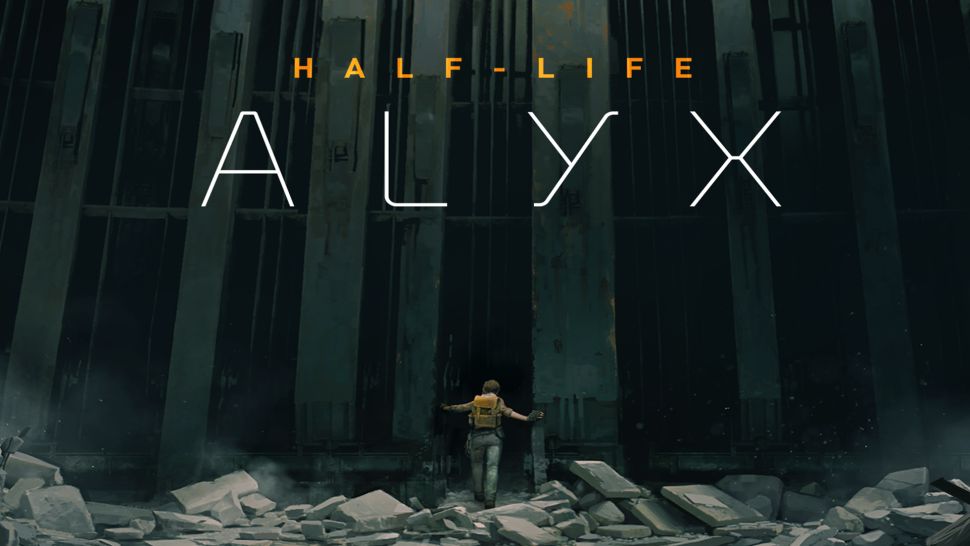 To get the most pressing question out of the way - Project Borealis is very much still alive and planning to release! Since the start of the project we’ve said that if Valve released a new Half-Life game we would continue the work we started and publish our take on Epistle 3. Half-Life: Alyx doesn’t change that; if anything it makes us more excited to keep working on the game! We’re now going to have another full-length Half-Life title to draw inspiration, lore, and character development from.

Half-Life: Alyx will no doubt have an impact on the game we’re creating. Once we’ve had a chance to play through it we’ll be having a wide range of discussions to figure out how the new entry could impact our story, designs, and gameplay. Even though the game is a prequel, Valve have even stated that players should play Half-Life 2 and its episodes before Half-Life: Alyx, hinting that there might be deeper connections to Episodes 2 and 3. Ultimately, we’ll just have to wait until the game comes out to say for certain how exactly this changes our story and what implications it has for Epistle 3, but we’re expecting to treat the game as a canon entry in the series.

As for technical considerations, we’ve had questions about whether we’ll be switching to Source 2 or developing for VR. The short answer here is that we’re not currently planning to change engine or pivot our gameplay to be designed for VR. Switching engine to Source 2 would effectively require us to start the game’s programming from scratch - throwing away over two years of development time. We’re quite happy with the progress we’re making in Unreal Engine 4 and don’t see any compelling reasons to make that change at this time. That said, we’re excited about Source 2 and can’t wait to play around with it!

As for VR, we don’t feel that Half-Life: Alyx being a VR title should necessitate all other Half-Life games or projects also being developed for VR. While developing Project Borealis we’ve wanted players to be able to play through Half-Life 2 and its episodes progressing naturally from one to the next. In the same way that we don’t want to fundamentally change the gameplay loops or weapons in Project Borealis, we also don’t want to move to developing a VR-only game. Unreal Engine 4 has great VR capabilities, and there’s a chance we might investigate VR support for the game later in development, but for now we’re designing a game that plays just like the Half-Life 2 you’re familiar with.

For now we’ll be continuing development as we have been, and once Half-Life:Alyx is out we’ll likely have more to say! In the meantime, we’ve been working on a feature update doing a deeper dive into how the wind and air drag systems in Project Borealis work - look out for that on our YouTube channel soon.